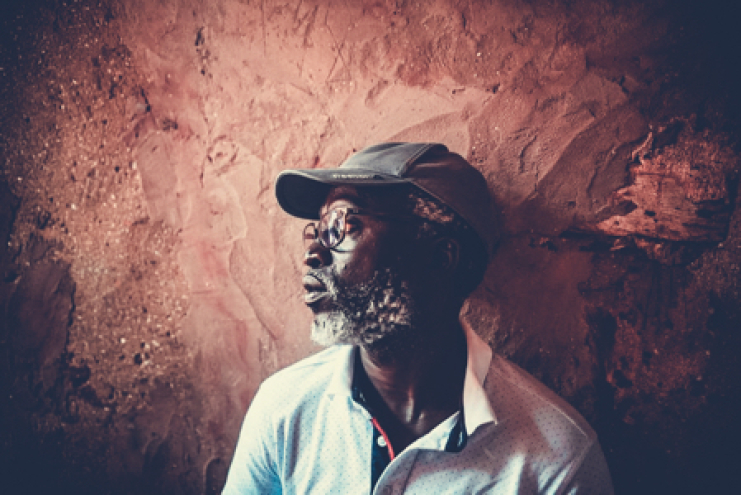 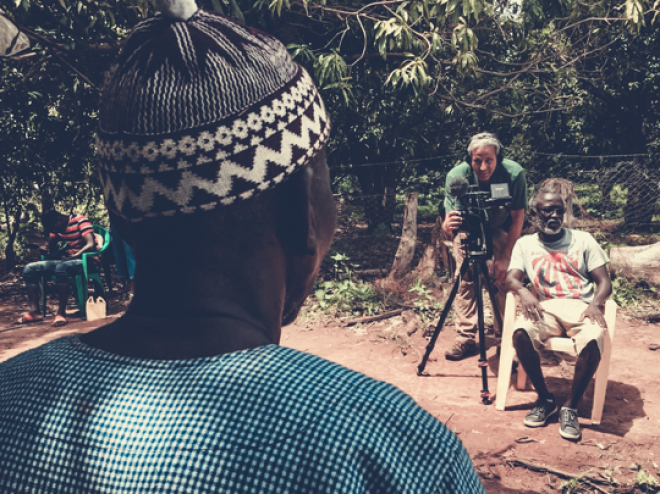 When it comes to me, I always negotiate a fair contract. I send an invoice that includes fixer fees, research, local crew and equipment and VAT. Extras may apply as each project is different is specific.

A 50% payment of the total bill is sent by the client before the assignment starts. It is absolutely necessary to cover the preproduction phase and any contingency that may apply. If any unexpected event happens that can be fix with part of the budget, I always make sure to be able to respond quickly.

Payment is completed once shooting is finished. In case extras applies, then I send another bill that should be paid once they come back home.